Making members into an advocacy army

Beginning in 2013, our firm worked with the Credit Union National Association to create an ambitious new program to harness the power of more than 105 million credit union members and turn them into an advocacy force to be reckoned with. But first, credit union leaders had to be convinced that encouraging individual members to get involved in political advocacy wouldn’t be a turn off.

We devised a ground-breaking online study of 70,000 consumers to test members’ reactions to advocacy appeals. We discovered that mobilizing members to act on legislative issues actually deepened their connection to their credit union.

In addition, our research proved that effectively engaging members in issue advocacy resulted in a greater “wallet share” for credit unions over banks.

This research formed the cornerstone for the Member Activation Program (MAP) which has led to millions of contacts from members to national and state officials on issues such as taxation, data breaches, regulatory reform and expanding the services credit unions can provide to the communities they serve. 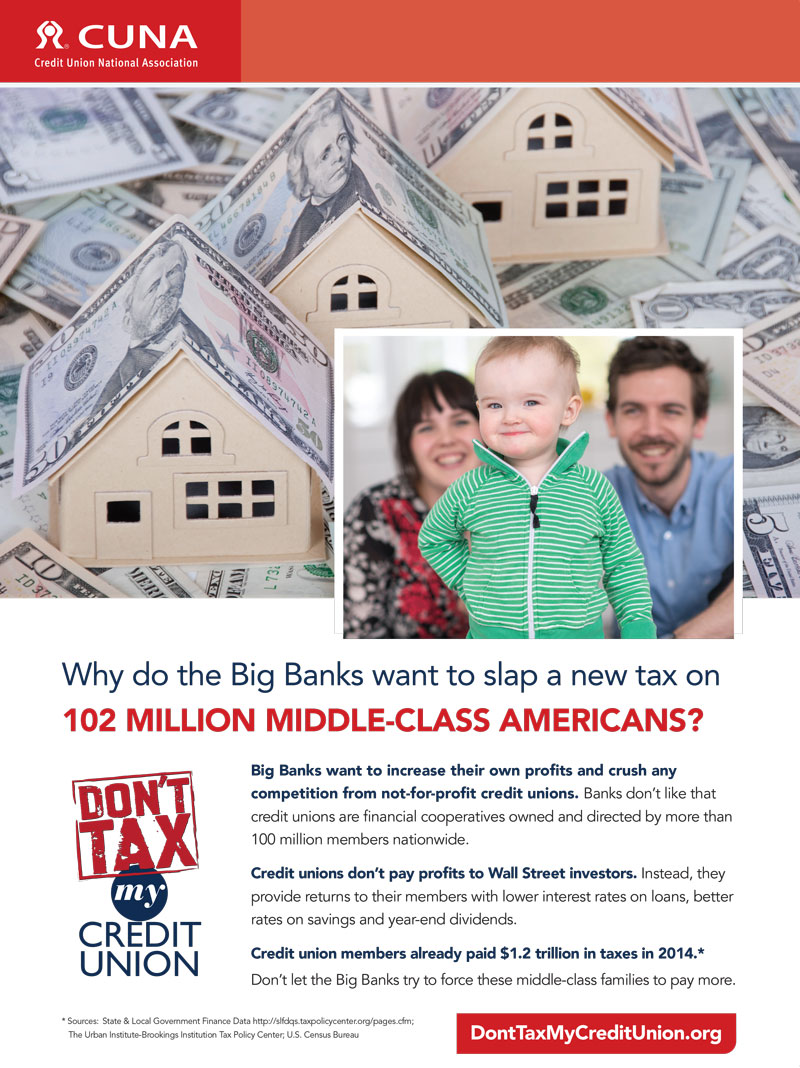 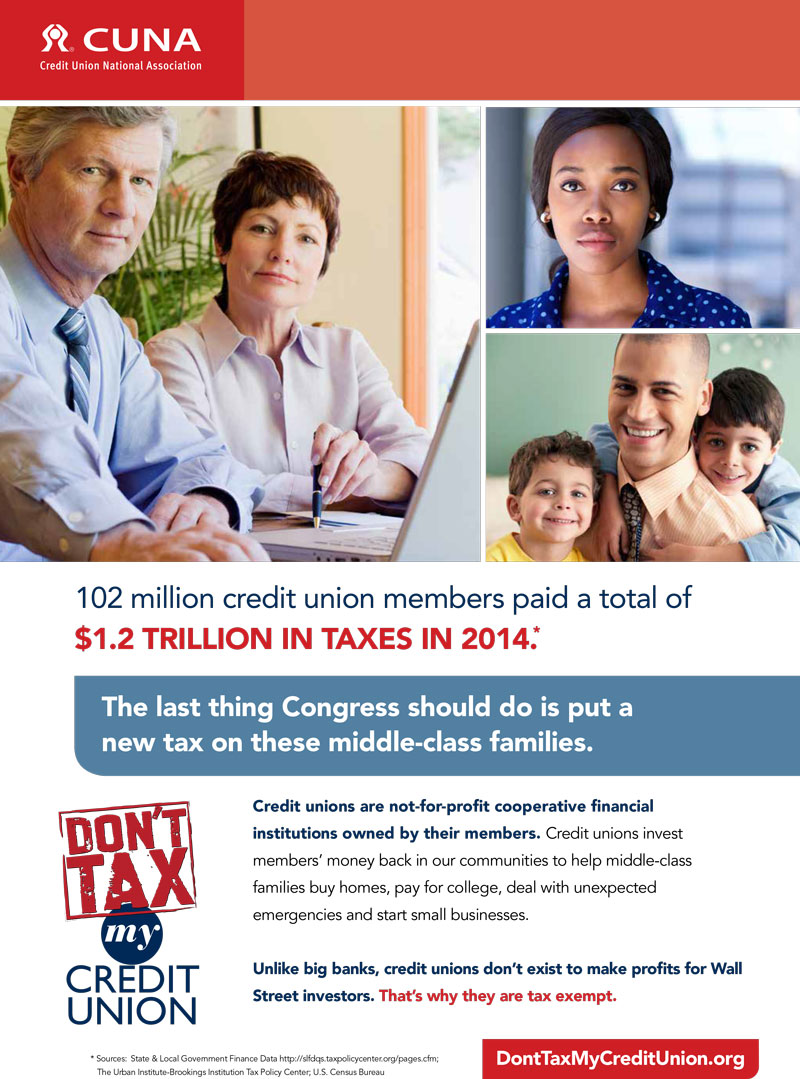 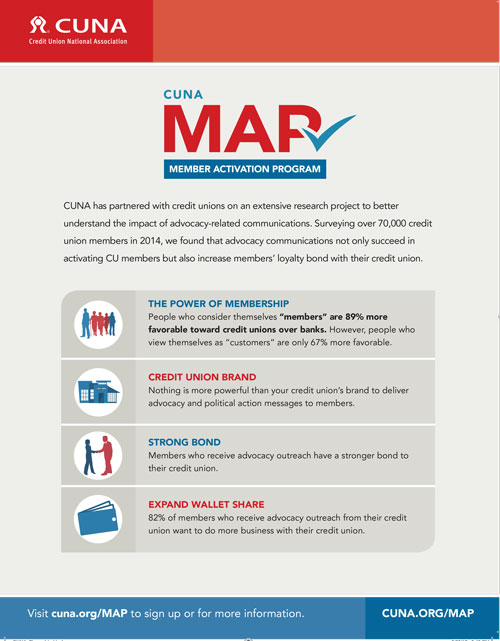 Case Studies After a 2011 bond to rebuild and renovate Portland’s public schools failed, the advocacy group Portlanders for Schools turned to our firm to work on a 2012 bond campaign. First, we worked with the campaign committee to make sure they were building a...